The Battle for A Creative Education

For a generation who are already absolutely aware of the bad hand they’ve been dealt we shouldn’t be speaking of the false hope of a creative career but instead celebrating the irreplaceable skills gained from a creative education.

Last week, Amanda Spielman, Chief Inspector at Ofsted made a speech at the Association of Colleges annual conference that leaves little hope for those of us who believe in the importance of creative education for all young people.  Whilst discussing the findings of a 2-year study in to level two study programmes across the UK, Spielman asserted that colleges offering arts courses offer ‘false hope’ to students with limited employment prospects post education.

Spielman said: “Arts and media does stand out as the area where there is greatest mismatch between the numbers of students taking the courses and the employment prospects at the end. There is a point up to which courses that engage learners have value, but ultimately there have to be viable prospects at the end.”

It seems that the chief inspector of our schools and colleges believes that an arts education is less valuable than other types of study and that upon leaving, there aren’t the jobs for young people to keep up with the numbers in the classroom.  It is yet another grim wake up call for those of us working to remove barriers and open up access to creativity for all young adults, that the battle for a cultural education for all is raging and victory seems to be slipping away.

Learning through the arts reinforces critical academic skills in reading, language arts and math and provides students with the skills to creatively solve problem 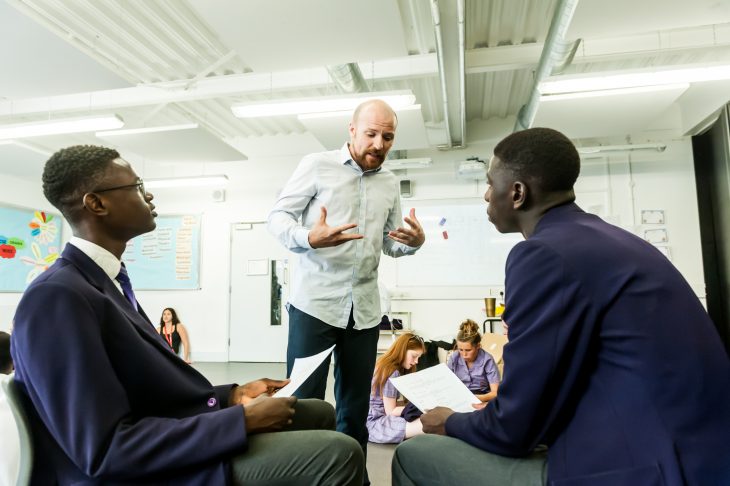 We live in a creative country at a time of extraordinary change and a whole generation are facing down massive economic, political and technological shifts which have widened the gap between them and the generations above.  Everywhere young people are spoken of and at but in our opinion rarely with and certainly in our experience, if we don’t start paying great attention we shall miss the opportunity to cultivate a powerful, resourceful and ultimately creative generation of leaders.

The arts lobby makes many powerful arguments, almost daily in the battle for young people’s creative education and yet at every step of the way another grenade is thrown, such as this from our nation’s schools regulator.  For a generation who are already absolutely aware of the bad hand they’ve been dealt we shouldn’t be speaking of the false hope of a creative career but instead celebrating the irreplaceable skills gained from a creative education.

These statistics are familiar to a lot of us working within the creative industries and they are the very tip of a very large iceberg that offers a numerical and for a lot of us persuasive argument as to why a cultural education has economic benefits to the UK.  I’d even wager that post BREXIT, our nation’s soft power, leveraged through cultural exports and the creative industries’ contribution to brand Great Britain, will become one of our greatest assets.  Why then, with such a need and repeatedly proven economic benefit, must we keep shouting in to the abyss as to why a creative education is valuable for all? 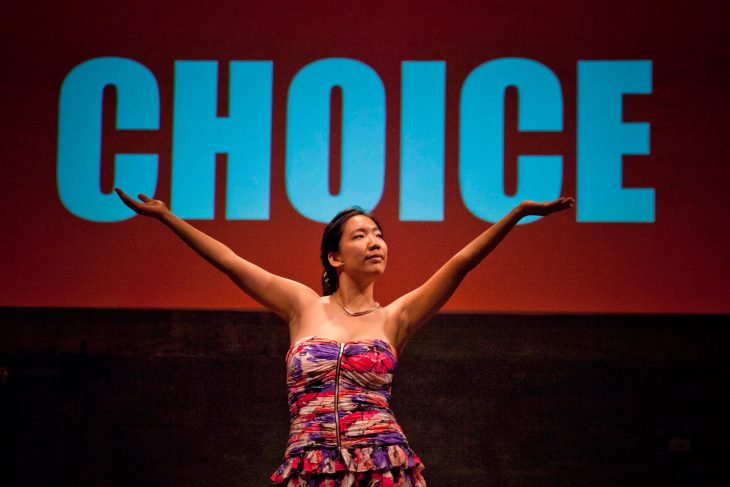 Some of the skills that are highly developed in the arts – the ability to deal with ambiguity, resilience and communications skills – are increasingly needed across the economy as a whole

The world needs creative thinkers, something that Steve Jobs realised early on at Apple by hiring artists and musicians fascinated by technology over what he called ‘professionals’ because truly gifted people helped drive innovation but also provoked him to do more and better.  So in a world where technology dominates and is already radically transforming the jobs people do, we have an opportunity to embed creative thinking for a whole generation who will both work in and shape the future.  The cultural industry will grow and new jobs will be created but the argument is not one of competing with healthcare, or manufacturing instead we must build a compelling case around the value of dreaming, of innovating, of creating the future you want, not accepting the future presented.

It is only a creative education from a young age but crucially throughout your teenage years that can do this. Whether you ultimately become an engineer, a computer programmer, work on a production line or in retail, tourism or go on to teach yourself, to problem solve is a skill that requires creativity.

For us at Boundless, throughout our work in schools and colleges and with teenagers and young adults in the projects we run and as audiences to our work we are most inspired by this desire to lead creative lives.  Of course not all young people who study the arts want to act, write or direct and there are many more young people not studying the arts who need a variety of skills not provided by STEM subjects at school.  Recently at Theatrecraft it was inspiring for the whole team to meet so many people who wanted to know more about producing, production management, technical roles and how theatre companies are run administratively.

The creative industries provide employment in a variety of roles that often go unsung and we are better now than ever at promoting these to young people.  However we must do more to demonstrate to those such as Spielman that young people are better off for a creative education and are more likely to be employed in a variety of roles inside and out of the creative industries.  We must work together to demonstrate impact, prove our worth and get better at speaking to the future now, championing the need for innovative thinkers and helping all young people create the future now.

Boundless Theatre is currently raising funds to support young adults lead creative lives and remove any barriers to access. We want to create the future now by equipping young people with relevant skills, powerful networks and creative opportunities to drive their own change.

Every donation we receive until 4th December will be doubled, which means one donation has twice the impact.

Together we are boundless.