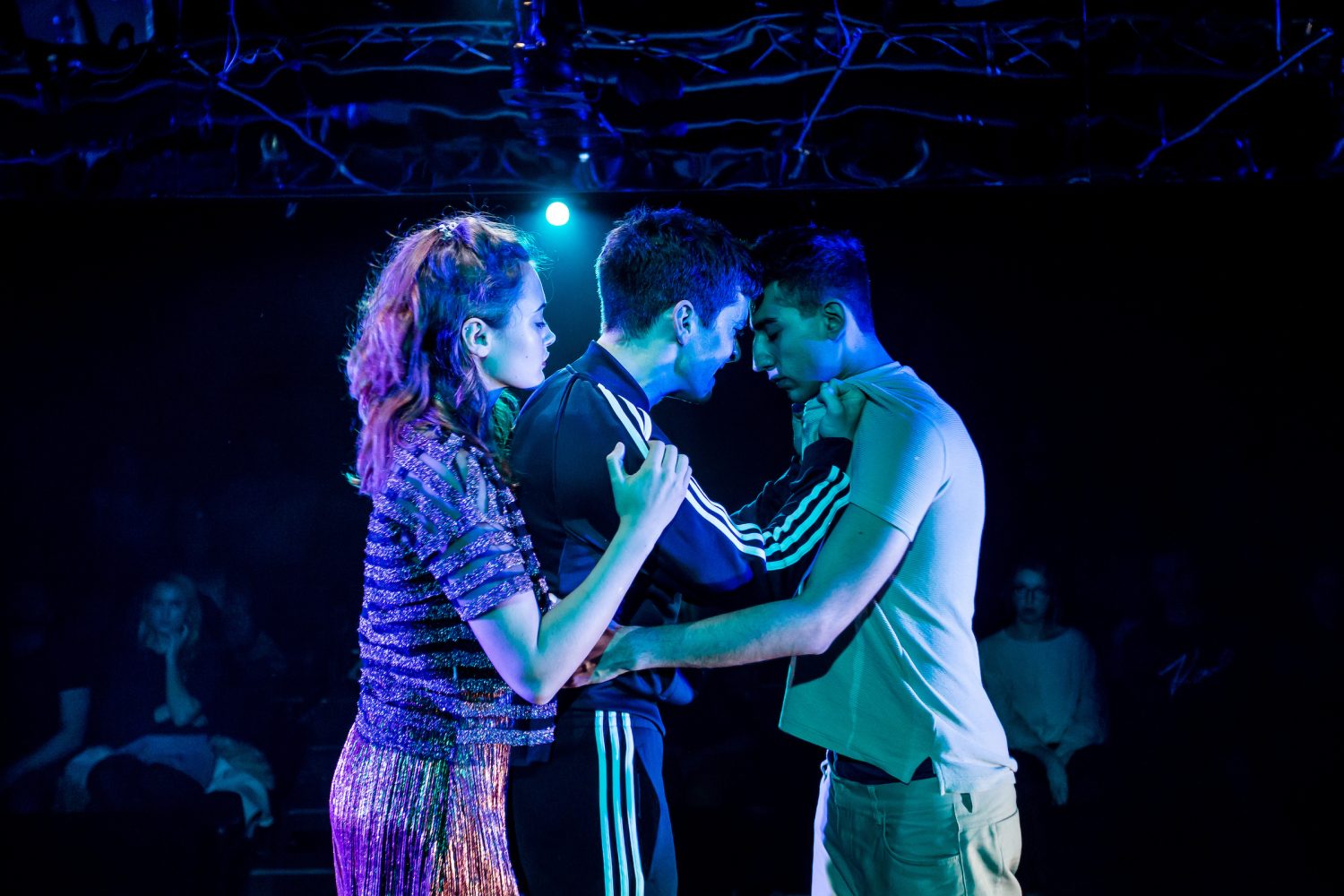 Boundless Theatre was founded by John Retallack in 2001 “to create new and experimental work for young audiences”. The company has continued to broaden the definition of theatre for young people through experimental projects and new productions of a high artistic standard. Its success is demonstrated through numerous awards, nominations and critical acclaim for the quality of its productions and innovative project work. The company has continued to attract exceptional partners, and extends it reach to audiences across the UK and Europe.

‘Drip‘ by Tom Wells and Matthew Robins tours to Edinburgh, Hull and opens at the Bush Theatre in London

‘Drip‘ by Tom Wells and Matthew Robins premieres at Hull City of Culture, Back to Ours Festival

Under the Artistic Direction of Rob Drummer, Company of Angels rebrands as Boundless Theatre with a relaunch event at the Hoxton Hotel, Holborn.

‘Too Small To Be A Plant’ by Adam Barnard which was first commissioned by young people in our Commissioner’s project 2012/13 is nominated for the German Children’s and Young People’s Theatre Prize.

Our co-production ‘World Factory’ at the Young Vic receives four star reviews from The Evening Standard, The Independent, The Financial Times and The Stage.

Developed the Choreography for Children Award in partnership with Sadler’s Wells and The Place. This ran in 2010, 2013 and 2015. 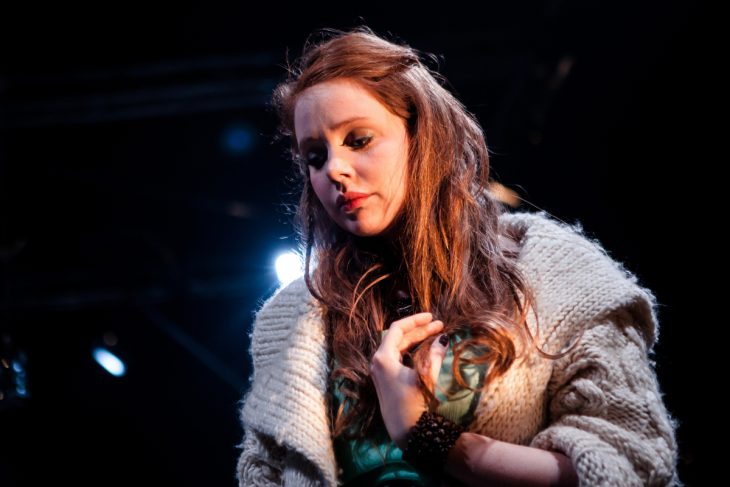 Tour to Philippines supported by British Council, ‘Hannah and Hanna’.

Tour to Malaysia supported by British Council, ‘Hannah and Hanna’.

“The quality of all three was high, showing an ambition by the company to tackle ‘big’ subjects through a variety of styles… As plays for young people they did not condescend intellectually to younger audiences.”